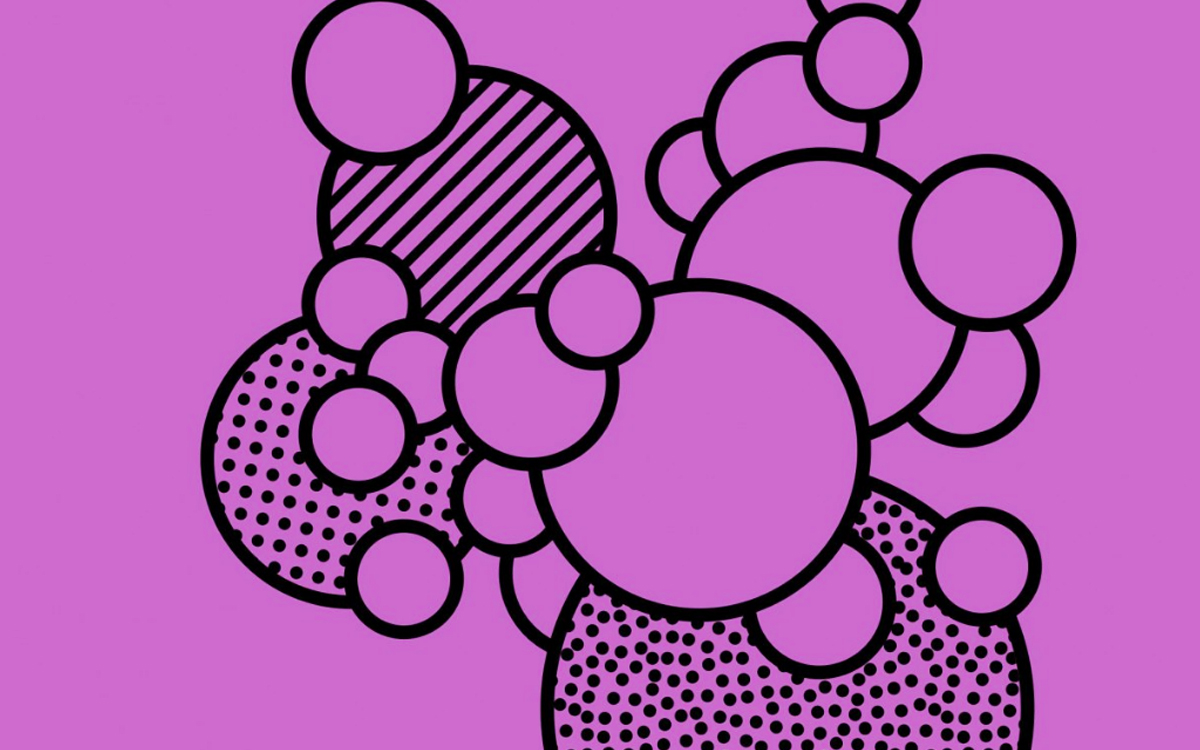 On 23 February 2022, the Metrolab Brussels project came to an end, after six years of research into the major urban challenges that Brussels faces (with a link to the capital region’s ERDF programme), during a conference at which the lab presented its third and last publication on the subject of urban production.

Metrolab Brussels was an interdisciplinary urban research community, where university researchers could meet with Brussels stakeholders. The lab was set up in the framework of the 2014-2020 ERDF programme of the Brussels-Capital Region (BCR).

On 23 February 2022, the Metrolab Brussels project came to an end, after six particularly interesting years of research into major urban challenges in relation to the ERDF programme, during a conference at which the lab presented its third and last publication on the subject of urban production. This last conference also provided the organisers with an opportunity for reflection on this experimental project, with a quick look at three themed publications that attest to how much ground was covered during this six-year period. At the same time, the organisers also thanked all the partners for the amazing experience. 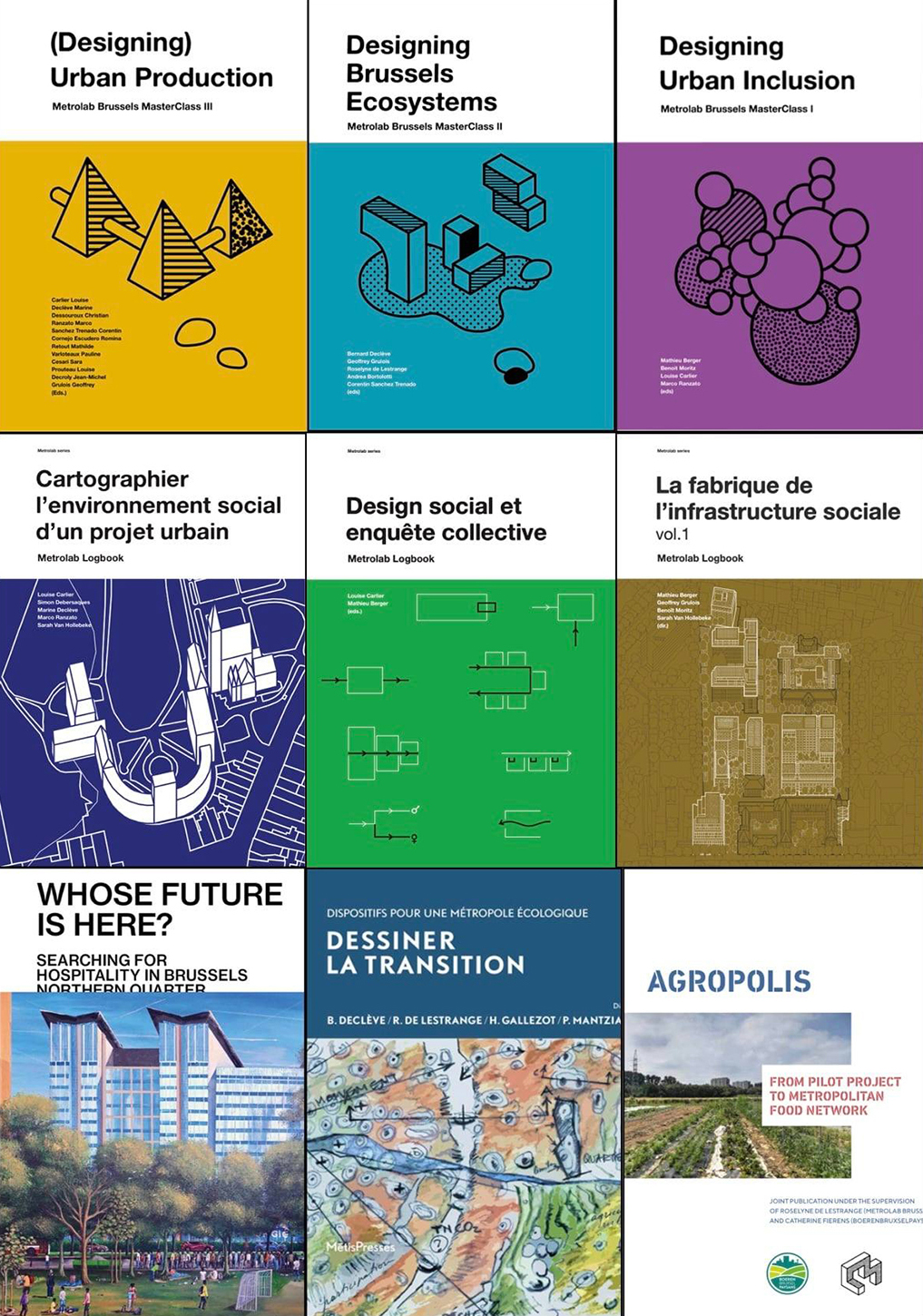 The innovative laboratory applied an action research approach, analysing ERDF projects at the territorial, economic, environmental, social and institutional levels.  The interdisciplinary lab set out to increase understanding of problematic urban situations and open up new practical perspectives by working together as a collective.

As a research project of the 2014-2020 ERDF programme, Metrolab Brussels received a grant to the tune of 5.1 million euros, of which 50% was provided by the BCR and 50% by the European Union.

The scientific programme of Metrolab Brussels was organised around three lines of research: urban inclusion, urban ecology and urban production.

The three lines of research, which were developed in three cycles, roughly corresponded with the social, environmental and economic dimensions of sustainable urban development. The main dimensions of the ERDF programme were addressed and a wide range of urban development projects deployed throughout these cycles.

Each line of research was the subject of (individual and collective) research, that was conducted based on Brussels cases with a link with the ERDF policy, of continuous scientific activities (seminars, conferences and workshops) or events (master classes and conferences) that aimed to bring scientific teams, actors in the field and experts together around specific urban issues. Working as a collective also gave the researchers an opportunity to become versatile observers and stakeholders of sustainable urban development.

The main objective of the Boitsfort Racecourse project (Drohme Park) is to contribute to the environmental quality of the Region’s spaces (axis III) whereas the Anderlecht-based FOODMET project is part of a wider strategy to support the economic development of SMEs (axis II). However, both of these projects also focused on aspects of inclusion and diversity as all projects that receive funding are expected to contribute to a wider European Union strategy for smart, sustainable and inclusive growth.

The urban ecology line of research consisted of three ERDF projects: BoerenBruxselPaysans, with a description of Brussels urban farming practices; Zinneke, as a ‘third place’ and new ecosystem for the social economy, and IRISPHERE, which focussed on the circular economy in the BCR.

Starting from analyses of production sites in the city and food production by the city, the publication on urban production explored options and questioned what lies behind the productive city.

In European metropolises, most industrial activities face various structural obstacles, becoming weak functions. Several factors have contributed to their fragility, and the situation in the BCR is no different in this respect.

In general, the reconversion of former industrial spaces into residential and service areas or into mixed areas (Urban Business Zones in Brussels) reduces the productive surface that is available in the city, increasing pressure on the existing productive fabric.

Expensive real estate and environmental nuisance generated by productive activities are other obstacles to the establishment of industrial activities in the city.

Finally, there is the issue of logistics in the city, i.e., the transport of raw materials as well as finished or semi-finished products to and from the production site.

Find out more: The themes that were addressed in the three publications, and all the research and activities carried out by the lab, are explained in more detail on the website www.metrolab.brussels.