On 3 April 2014, the Government of the Brussels-Capital Region approved a new operational programme for the implementation of the European Regional Development Fund (ERDF) in the Region for the 2014-2020 programming period.

This programme, in line with the targets set at a European level, will contribute to the financing of projects intended to strengthen the Region’s economic, social and territorial cohesion.  On 12 May 2014, with the support of the European Regional Development Fund, the Brussels Region issued a call for projects worth 200 million euros. Until the deadline for the call for projects on 25 July 2014 the ERDF Unit offered support in the form of thematic seminars, guidance notes and answers to the candidates’ questions, to operators interested in creating projects that satisfied the operational programme’s requirements,. The call for projects resulted in 196 projects being received between 12 May and 25 July.

The Evaluation Committee, comprised of experts appointed by the Government and representatives of Government members, analysed the eligibility of and opportunity presented by the projects submitted in relation to the Operational Programme’s objectives. Given the large number of projects submitted, the project evaluation phase took several months and the official selection by the Brussels Government was announced on 21 May 2015, with a total of 46 projects.

The Operational Programme (OP) of the 2014-2020 ERDF Programme in the Brussels-Capital Region aims to strengthen the Region’s economic, social and territorial cohesion by funding various projects.

It was approved at its second reading by the Government of the Brussels-Capital Region on 30/04/2014 and adopted by the European Commission on 18/12/2014 taking into account 128 observations by its services.

This programme is part of the European cohesion policy, “Europe 2020” and falls within the scope of regional strategic plans such as the Regional Sustainable Development Plan (RSDP), the New Deal, the Employment-Environment Alliance and the Regional Plan for Innovation. It is designed to:

The programme has 4 priority areas:

Priority 1: Increase research and improve the transfer and promotion of innovation,

Priority 2: Strengthen entrepreneurship and improve the development of SMEs in promising industries,

Priority 3: Support the development of a circular economy through the rational use of resources in promising industries,

Priority 4: Improve the quality of life for deprived neighbourhoods and populations.

These priorities and groups of operations are described in detail in the Operational Program that you can read by downloading the attached document.

Modification of the Operationnal Program

Owing to several developments the initial Operational ERDF-program has been modified.  Modification n° 1 principally relates to the creation of an intervention framework for operations aimed at the development of sanitary and social services for vulnerable groups, such as refugees, asylum seekers, undocumented migrants or persons without any administrative status,

Modification n° 2 has led to an additional support by ERDF, a new financial equilibrium between the different priority axes, and the splitting up of priority axe 3 (Supporting the development of a circular economy through the rational use of resources in promising industries) into two separate priority axes: one priority axe (axe 3) relating to the low carbon economy and another (axe 3bis) concerning the environment and the rational use of ressources as well as the adaptation of certain realisation indicators (direct results of the projects),

A total of 65 applications were submitted and 12 projects were selected on 06/06/2019. The selected projects fall under Axis 3 – Specific Objective 3.2. Support the energy transition of public infrastructure and public housing.
The total amount of subsidies granted is € 4,773,238m.
Among the beneficiaries, we find 4 schools, 2 universities, 2 municipalities, 1 community institution, 1 hospital and 1 crematorium. 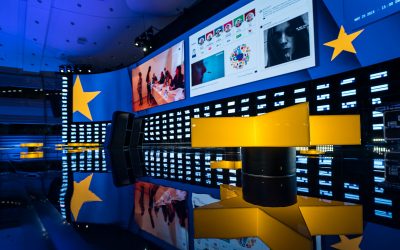 “Support for the hybridisation of conference rooms” call for projects

The BCR, with the support of the ERDF, is launching a call for projects…

The latest News from the European Union in BrusselsCycloparking, a Project... 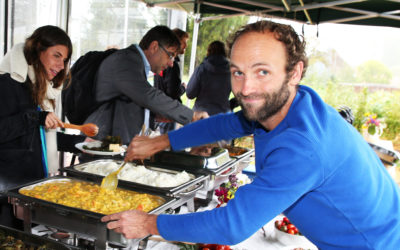 The ERDF projects in summary for the citizens of Brussels

The European cohesion policy is the main tool for investment… 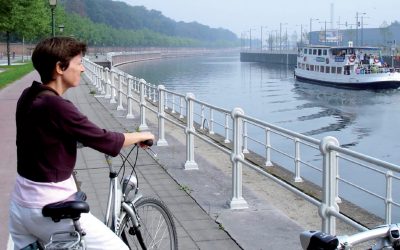 Inauguration of the canal cycle route by the BCR 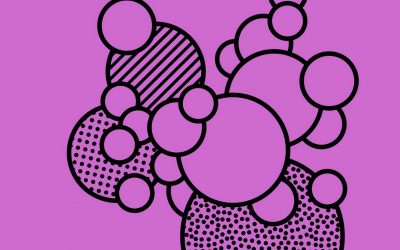 On 23 February 2022, the Metrolab Brussels project came to an end…