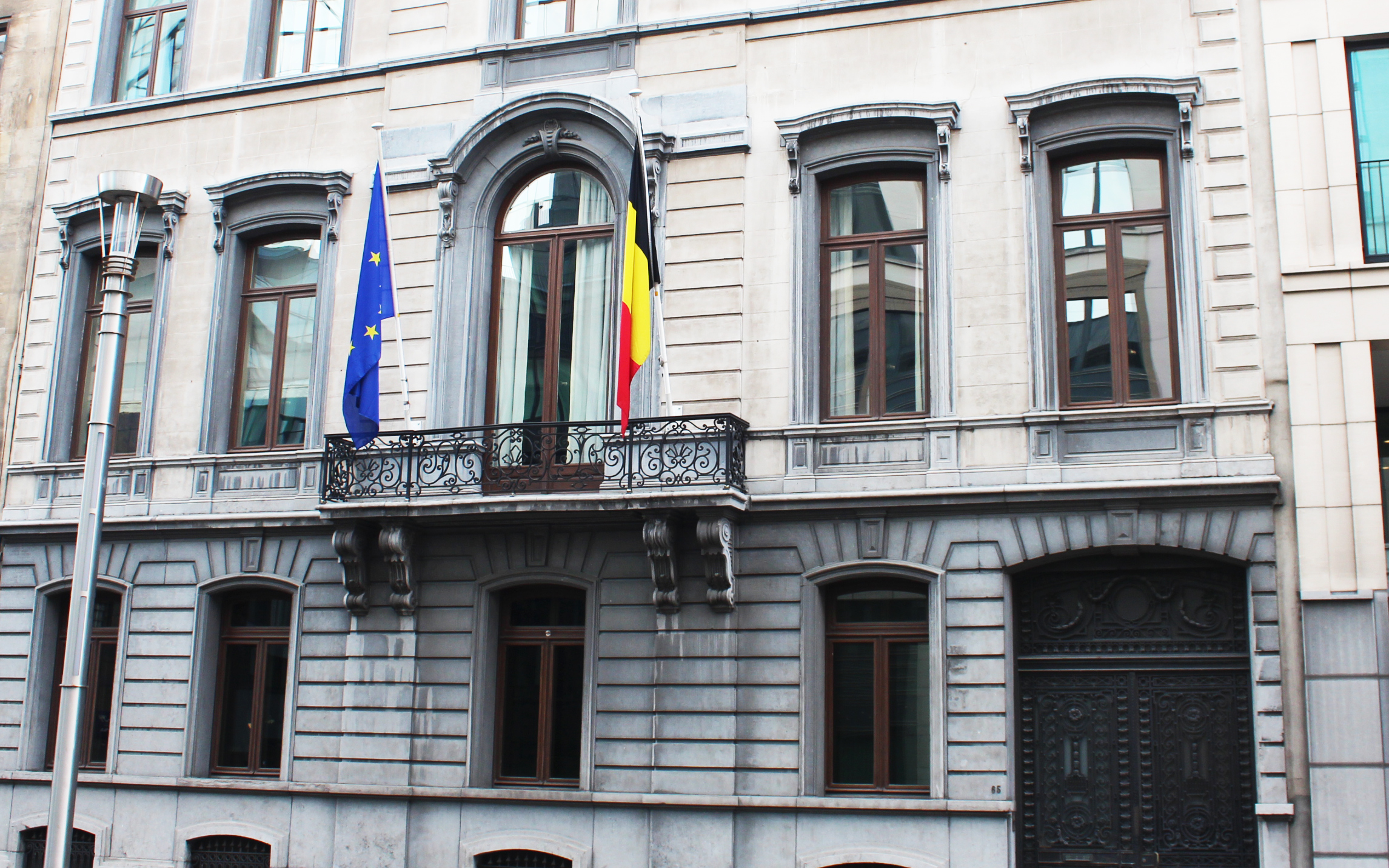 The new ERDF Programme 2021-2027 has just been approved by the Government of the Brussels-Capital Region in its second reading on 20th July and will shortly be sent for validation to the European Commission.

This programme, supported by the European Union through its cohesion policy, will total nearly 300 million euros, including a European contribution of 121 million euros.
As a comparison, the previous programme totalled 191 million, 95 million of which came from the EU.

This new programme will be an important source of funding to support ambitious public and private investments and projects in the coming years in:

Calls for projects for these different themes will be launched in the coming months, inviting public (especially local) authorities, development operators, the academic world and associations to submit projects to be implemented in the next few years (up to and including 2029).